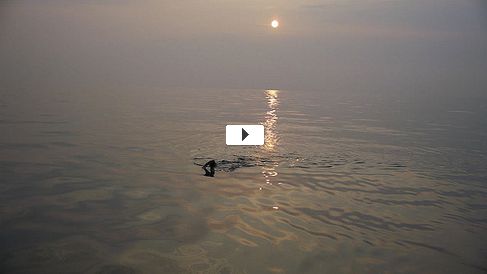 Spring has arrived in Heidelberg!

Finally – spring has arrived in Heidelberg! The heated outdoor pool opened on Easter Sunday April 4th with a chocolote Easter bunny gift for every swimmer.  26-27°C – but still so nice to be really swimming outdoors! And biking is getting fun again!

The Heidelberg halfmarathon is coming up on April 25th and the 12/24 hours of Basel on Mai 8./9th. For me all running is weight-training right now – I have moved above 90 kg, but want to lose a few kilos soon, after all I am only going to swim the Channel, not the Atlantic. I skipped the 6 hour race in Nürnberg this year – they were desperate for helpers and I was undertrained and overweight, so I was happy to help counting, took fotos and cheered the runners on – nice change of perspective and more entertaining for a change than being out there for 6 hours by yourself. We were not sure whether the cold and wind were harder on the runners or on the sedentary counters.