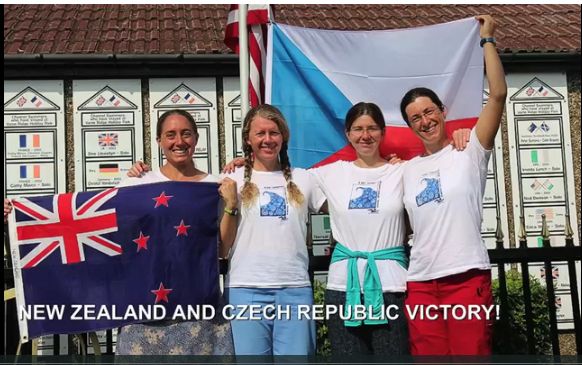 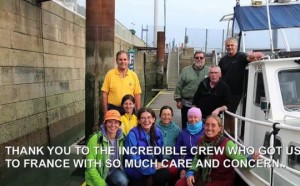 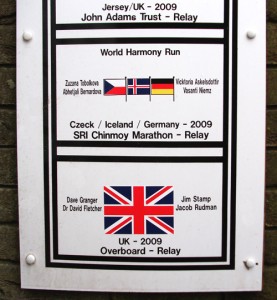 A gallery of our little adventure – some photos are still upside down, will have to be fixed later.

Just click on the photo to open the gallery. Enjoy! 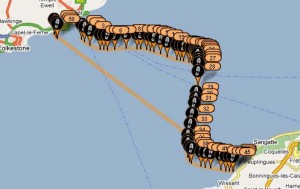